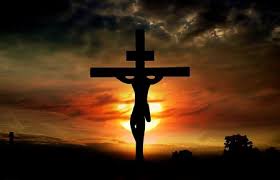 Forgiveness is the intentional and voluntary process by which a victim undergoes a change in feelings and attitude regarding an offense, lets go of negative emotions such as vengefulness, with an increased ability to wish the offender well. Wikipedia

Forgiveness is expressed in many ways, we are told to forgive not once but 70 times seven times, we are taught not to hold grudges and not to hold on to bitterness but as humans, we really are unable to deal with the guilt, unable to let go and just feel so so bitter but, how can we really understand what is true forgiveness is?

The basis of forgiveness in the Bible is through the Blood of Jesus.

God’s requirement for payment of sin was by the shedding of blood Heb 9:22. Prior to the Ten Commandments, God’s instruction to the Israelites to be saved from judgment was to kill a lamb and sprinkle the blood on the door posts Exo 12:3, 5, 21-23. God’s requirement was clearly specified, His instruction was to find an unblemished lamb EXO 12:5 and God’s promise from the judgement was that He would spare the firstborn sons of Israel because of the blood of the lamb that was sprinkled on the doorposts. This day was remembered as ‘The Passover’ (the 14th day of the 1st month of the year of Moses).

God established a sacrificial system for the payment of sin when He gave his laws to Israel. His requirement if anyone sinned was to bring an unblemished Male animal, lay his hands on the animal, kill it, and the priest would sprinkle the blood on the alter Lev 1:1-5 . The sinner was required to becomes one with the animal which would bear the sins and die for the sins of the sinner. This sacrificial system continue for 1500 years in the Old Testament.

Why not now we may ask? The answer is that God gave His perfect sacrifice of sin, Jesus Christ on the cross. Jesus was crucified. He died during the feast of the Passover, the last supper meal was the celebration of the Passover meal Mat 26:1-2

By His death on the cross, Jesus demonstrated that He is the Passover lamb and His claim was that He will pour out His blood for the forgiveness of our sins Mat 26:28

Paul explain that Jesus Christ had ‘no blemish’ that He was ‘without sin’ and that He ‘was perfect’ 2 Cor 5:21

How many of our sins are we forgiven of is a question we keep asking and the answer is ‘all of our sins’ Col 2:13-14! 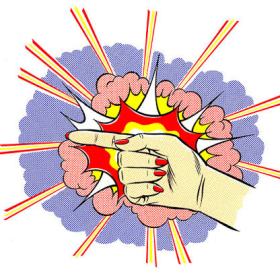 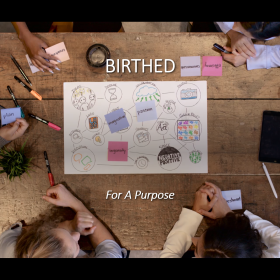