If you describe someone as the salt of the earth, you have a lot of respect for them as the type of person who deals with difficult or demanding situations without making any unnecessary fuss.

Two weeks back, I was asked the question ‘so explain to me your purpose in life’? I got thinking, I had many ideas popping up but I was not able to really express myself. He further went on to explain that if I wanted to live God’s purpose in life, I had to be ‘Salt’ & ‘Light’. What?

Well, I love the meaning of ‘Purpose’, I keep making reference to Rick Warren who said, ‘be purpose driven’ and teaches us how to be more effective leaders. Research also shows that a sense of purpose is created throughout life’s journey and captures one’s values, goals and identity.

The greatest tragedy in life is life without purpose

The first century Jewish leader said this – “You are the salt of the earth. But if the salt loses its saltiness, how can it be made salty again? It is no longer good for anything, except to be thrown out and trampled underfoot.”

During the time of this Jewish leader, salt was of paramount importance, it had very positive purposes and was a necessity then to preserve food as there were no refrigerators, the word salary comes from the Latin word for salt, the Roman Legions were sometimes paid in salt, the word salad literally means “salted”, and comes from the ancient Roman practice of salting leaf vegetables! Wars have been fought over salt. Venice fought and won a war with Genoa over the product, and it played an important part in the American Revolution. Towns like Liverpool flourished on the export of salt extracted from the salt mines of Cheshire and today, the Liverpool soccer stadium is where a salt mine was!

Salt was also used to express negative concepts; in the Middle Ages, salt was spread on land to poison it, as a punishment to landowners who had transgressed against society in some way!

Scientifically the word is progressing. Morally, we are decaying

If I am therefore to be that salt, how can I stop the decay and help make our surroundings a better place? Is the world getting better? Am I doing anything to help, I mean ‘Anything’?

I see so much decay around and I can’t always control the trials I face, but I am the keeper of my “salt”, am I be bitter or better? Will I remain in the Salt Shaker or can I be shaken and sprinkled? Am I Less seasoned or can I be more flavorful, even in a very small way? Will I disappear into the background or stand out as an overcomer?

In the end, what good am I if I’ve lost my flavoring? 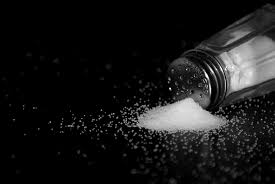 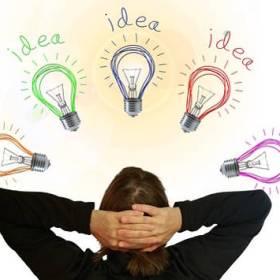 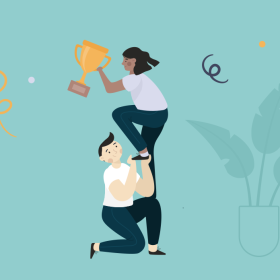